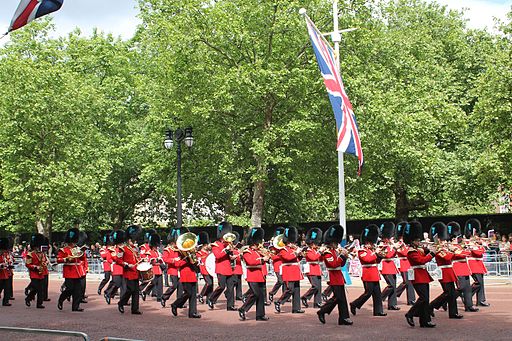 The molecules in a crystal are in a regular arrangement, in which ideally they are all in identical positions, like soldiers in a perfectly ordered parade. And crystals have many useful properties, they are the best conductors of electricity. But crystals are rarely perfect, and these imperfect crystals may have higher resistance to electricity.

So, which one of these many ways for crystals to fall short of perfection, is what effects crystals’ conductivity? I don’t think we know, but it could be important. And in science, like in most things where you need to get things done, people do what they can do; what is possible. In experiments on most crystals, the experimental scientists rely on X-ray diffraction to look for imperfections in crystals. X-ray diffraction can measure if lines of molecules are not uniformly spaced, and if individual molecules are out of line, but often can’t see if molecules are pointing the wrong way.

In contrast, computer simulators often study which directions molecules point. So different types of scientists are studying different breakdowns of the regular ordering of molecules in crystals, and I don’t think either type of scientist really knows which breakdown really controls properties such as electrical conductivity. I think this is because calculating conductivity in computer simulation is very hard, and our understanding of how to relate what X-rays are telling us, to conductivity, is still a work in progress.