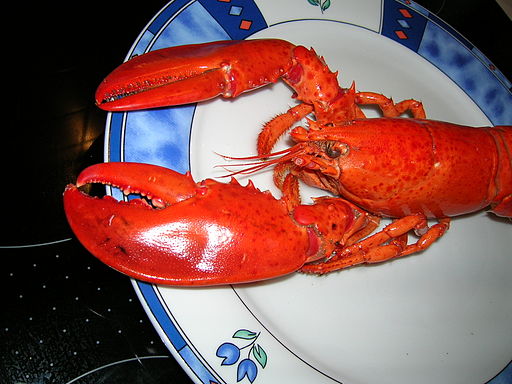 I really liked this conference. All the attendees were accommodated on the campus of a small New England university, so you get to chat to people from breakfast right through to the bar in the evening.

I found a lot of things interesting at the meeting. Crystals are so diverse there is always more to learn. One of things is I learnt is that there is a very bad crystal called ferrihydrite. This is formed from iron, oxygen and water, but that is not the interesting thing.

This is that it appears to be only just a crystal. Gypsum, a form of calcium sulphate, can form crystals metres long in the right conditions. Here, the calcium and sulphate ions are in a regular periodic arrangement that repeats with metronomic regularity over distances of metres. As ions a few tenths of a billionth of a metre across, this is billions of ions in lockstep.

The iron and oxygen atoms in ferrihydrite struggle to form a repeating arrangement over 1o nanometres, or a hundredth of a thousandth of a millimetre – a distance almost a billion times smaller. As far as I know, nobody really knows why the iron and the oxygen ions do such a bad job of forming a crystal here.

This makes you think about how you define a crystal. How many times does the arrangement of ions have to repeat before you decide it is a crystal. Three, five, or maybe ten?

This may not be a purely academic question. Some solar cells rely on similar, very bad, crystals, that are apparently just about crystalline enough to conduct electrons and to work. In this case, about five repeats may be crystalline enough.